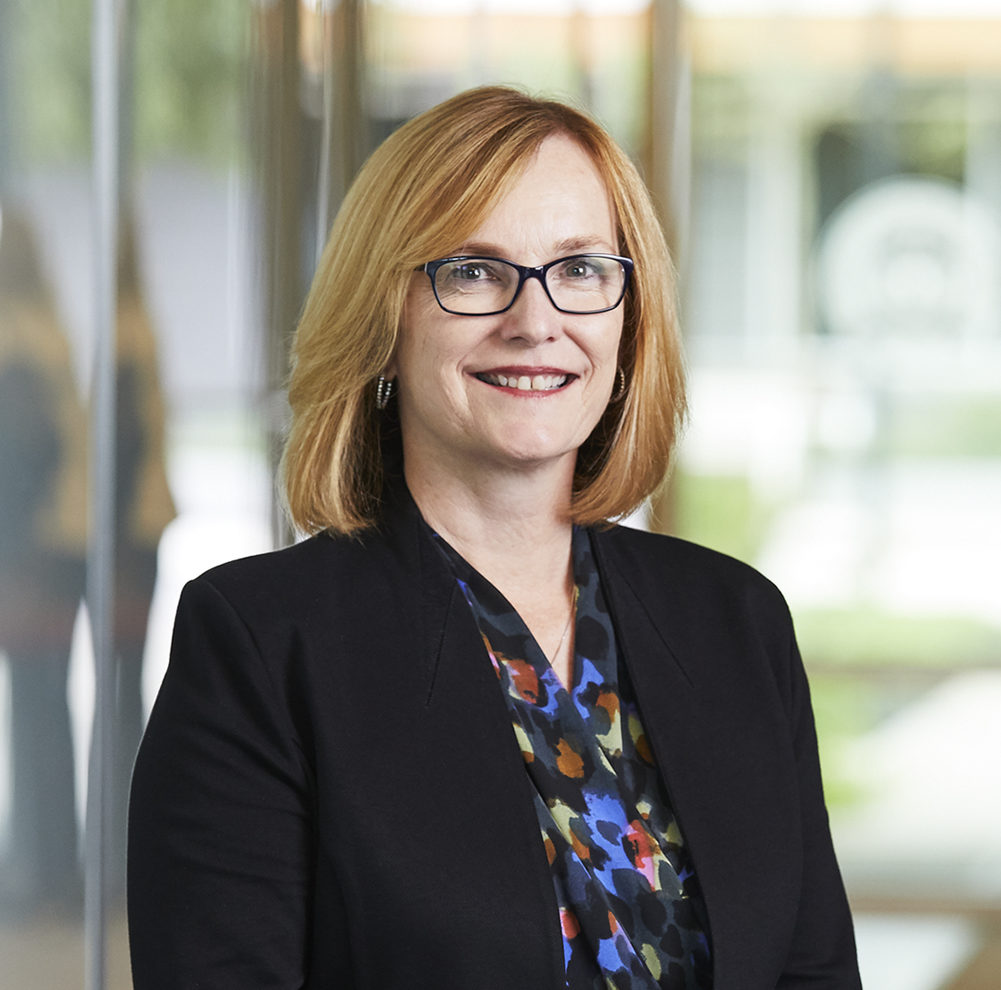 Peggy Glander Ward is the Chief Financial Officer of The Cross Country Group (CCG). Prior to joining CCG in 2015, Peggy served as the Chief Financial and Administrative Officer of Agero, where she played a primary role in M&A transactions and in driving a performance oriented culture. She has held executive level positions in finance, operations, and marketing for publicly held consumer brands, including Dunkin’ Donuts and The Stride Rite Corporation. Peggy began her career with Ernst & Young in Boston, where she earned a CPA. She received a B.S. degree from Boston College, completed the Tuck Executive Program at Dartmouth College, and serves on boards and committees for various non-profit organizations. 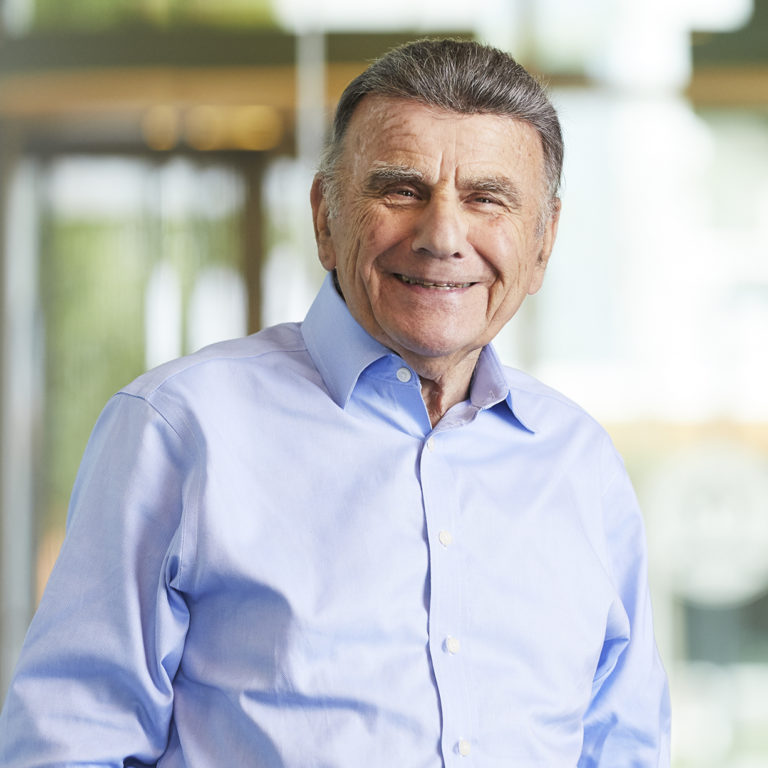 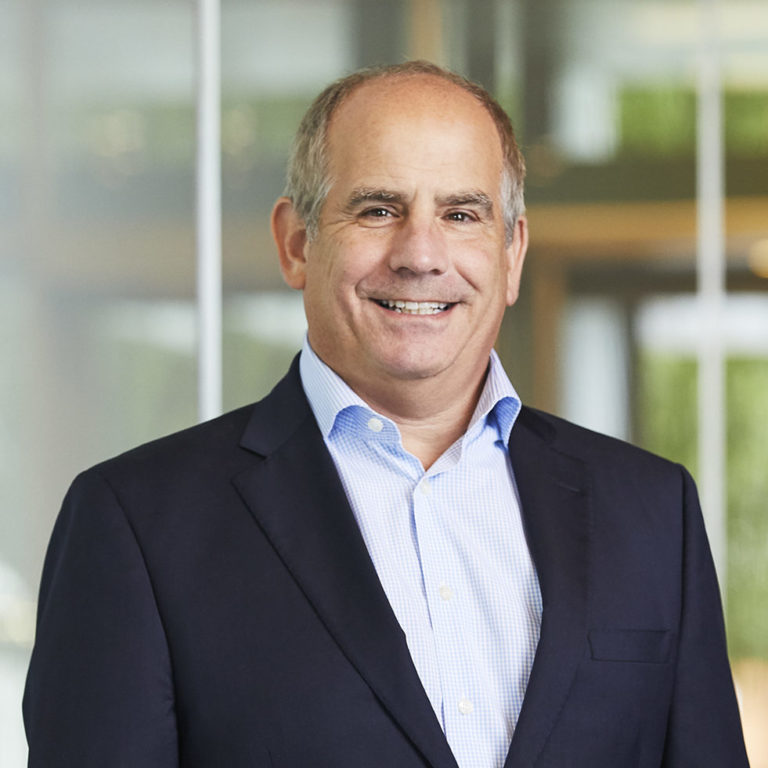 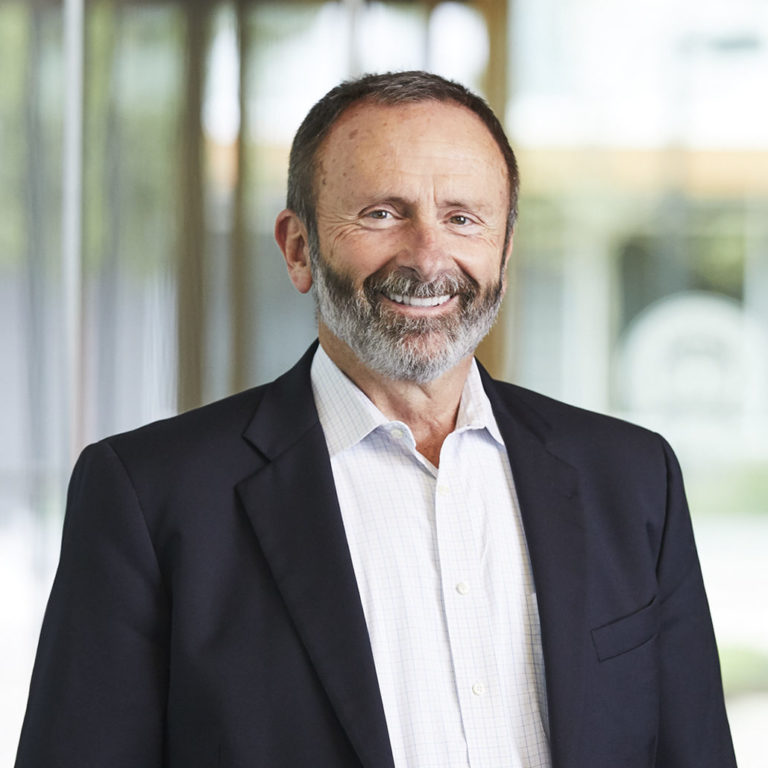